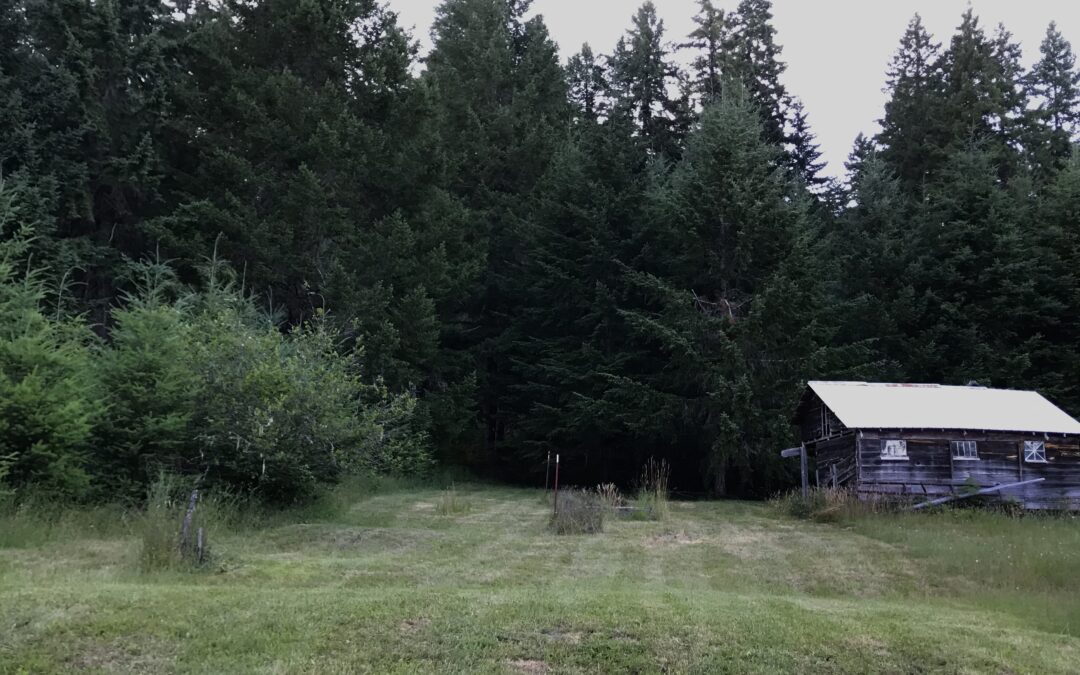 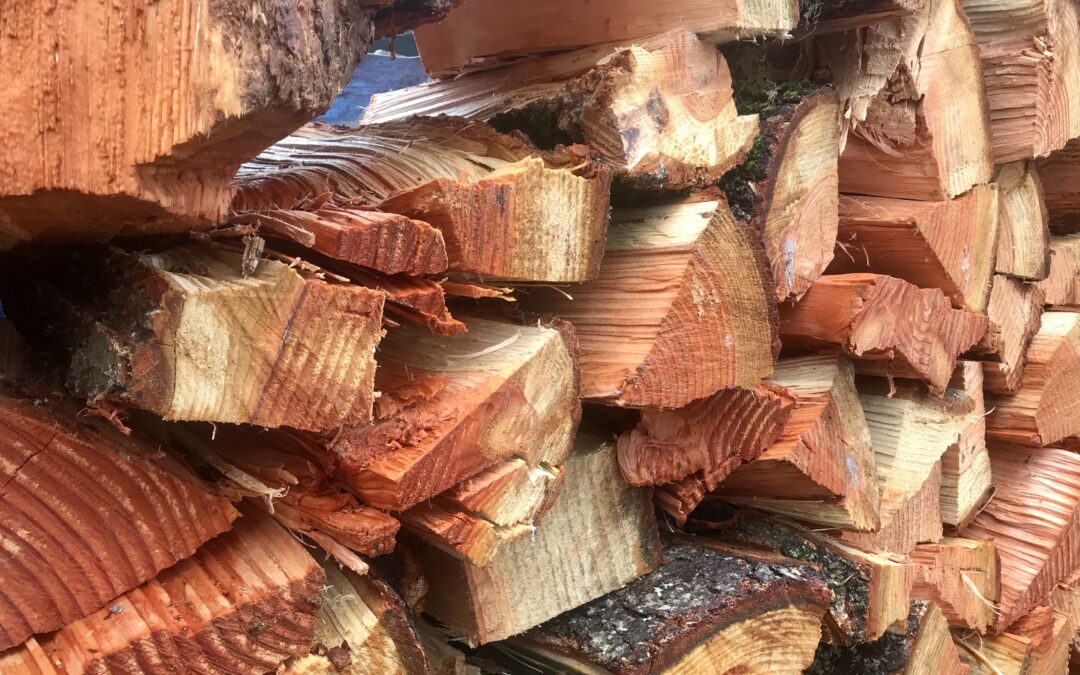 Facing Down the Apocalypse III: One Piece of Firewood at a Time

It figures that a wet cold Spring would be waiting at the edge of time. Morning overcast is locked against Sun like an iron door. I try to meditate, wishing the drizzle would dampen those whirling sparks that pass for thinking. I enforce ten long breaths, then give it up. Some of us ended up wired for motion. 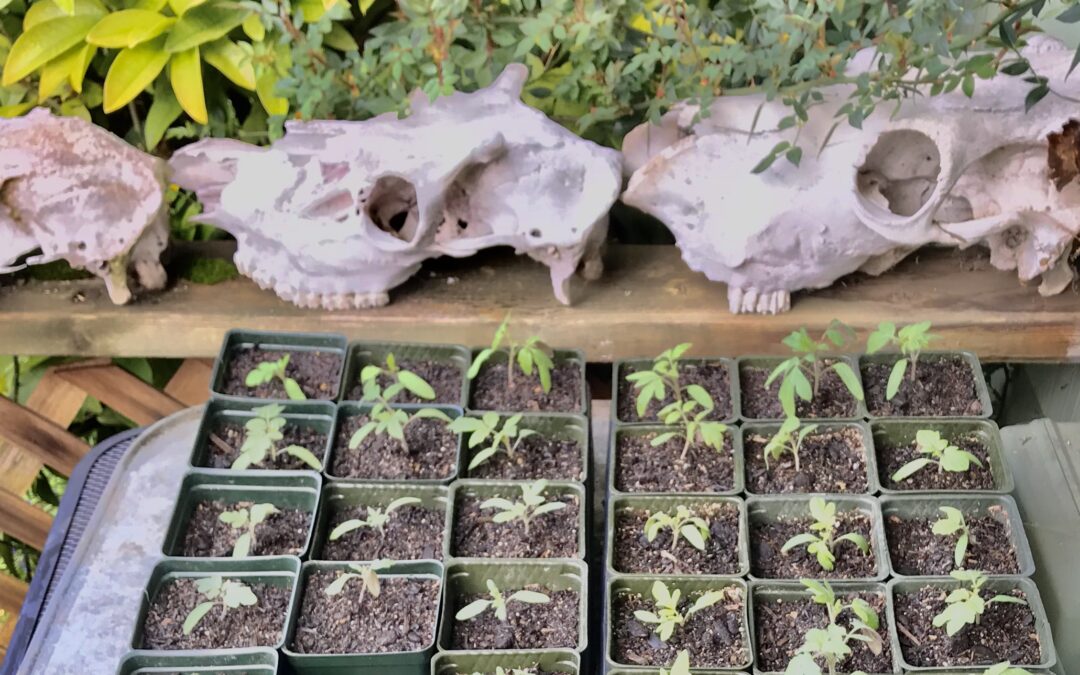 On a sun-splashed afternoon at the end of March at the end of the world, two-inch green sprites rise from a grid of cells in a seedling tray. Even in their infancy a stroke of my hand releases the acrid aroma of summer. Erect stems hold outstretched leaves no larger than sunflower petals. This is their habit of growth. 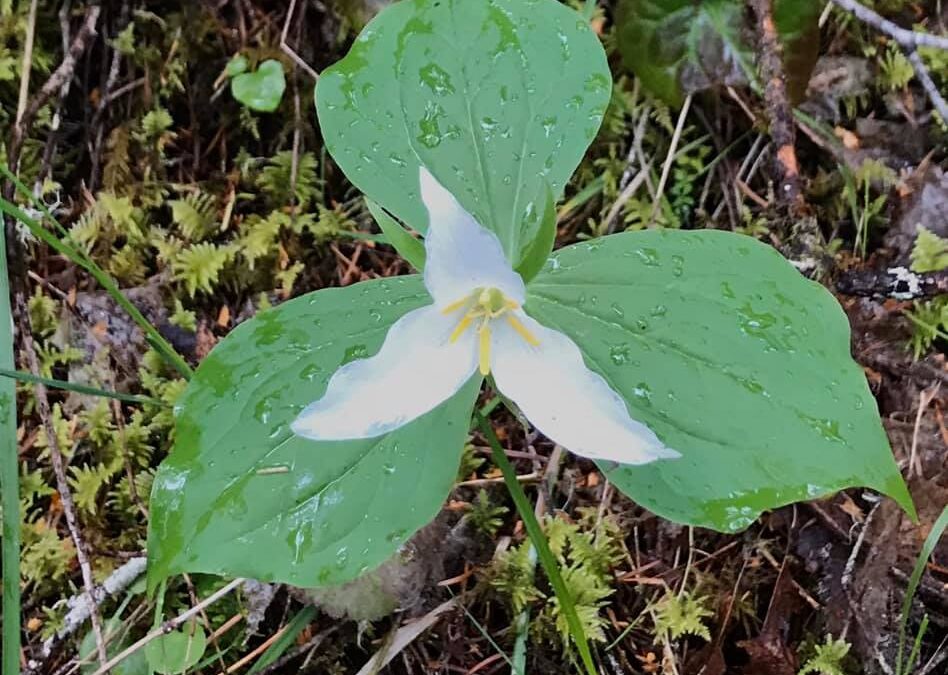 Facing Down the Apocalypse I: Unfolding

Until now I haven’t written a damn thing. Creative impulse looks, sounds, and smells like doing hard time with a chainsaw and a hydraulic wood splitter. My wife has been a good sport. She knows my first line of defense against angst is motion. 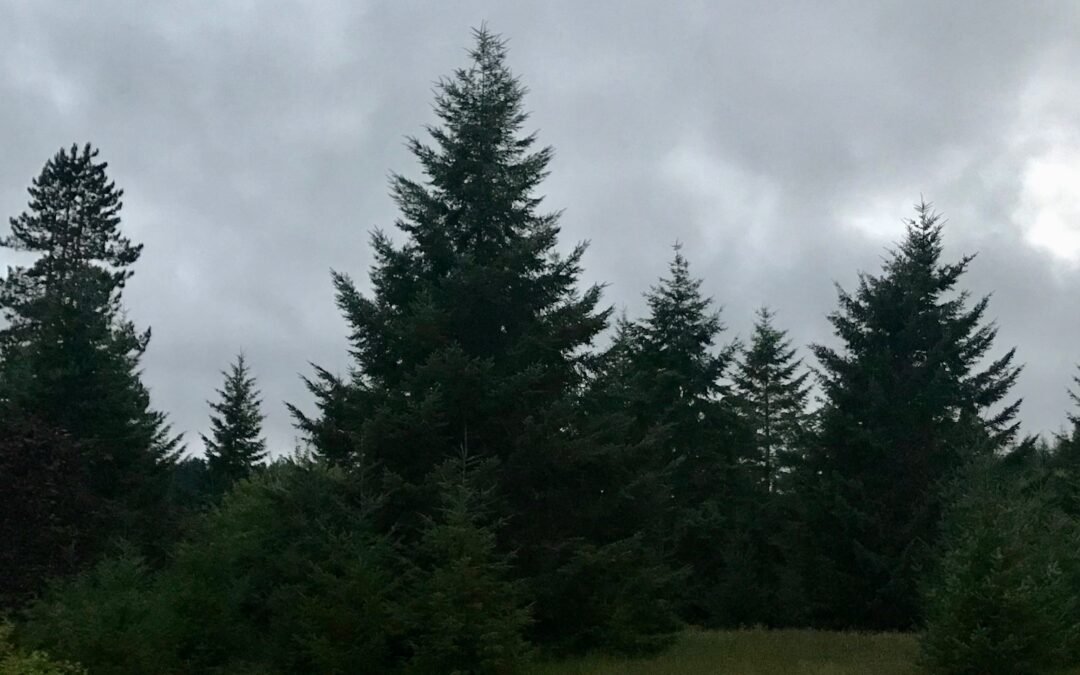 My eyes slid open to moonlight seeping through the thin bedroom window curtain. I slipped on clogs and went outside, hoping to see a three-quarter ball setting big and orange over the ragged ridgetop. But there was no moon. Instead, daylight…